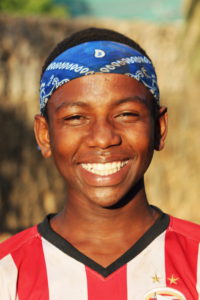 Said is a very sweet boy who can be very naughty sometimes.

Said likes to investigate and discover everything, really everything. Everything is taken apart, but putting it back together is not really his thing. He is very creative and has the most original ideas and crafts.

We found Said on the streets of Mombasa. With his naughty smile he was able to collect a lot of money by begging. He would spend this money on playing computer games. The streets became more unsafe and Said really wanted to go to school to have a future.
The family Said was raised in lived in extreme poverty. Because of this the streets were more pleasing for this happy boy. His mom is a single mother who is not able to keep Said away from the streets.

He is very focused on his study. He always wants to be number 1 in his class. After skipping a class he is still in the top 3. Every morning before he goes to school he likes to give a hug.

Said wants to become a pilot and wants to help other street children. In the future he wants to save money so he can buy a mini van for BeHoCa. 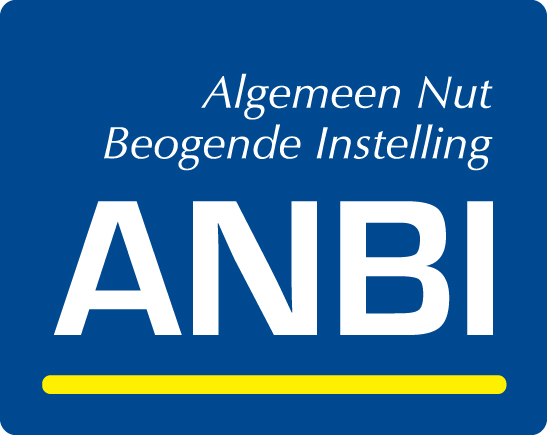